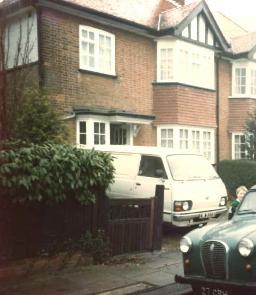 Quintex started in September 1975, the sole proprietor being myself, Brian Smith.

I decided to trade under a name that was easier to find than “Smith” in a telephone directory. I chose “Q” as the first letter (the rarest in the alphabet) and the letter “U” of course follows.

As the business then was in the field of communication equipment, I decided on “TEX” as the last three letters. “IN” was then chosen as the centre part of the name. Hence “QUINTEX”!

I operated from home in Meadow Road, Pinner, with stock in my van, coal bunkers and sometimes the living room!

The business branched out into electrical wholesaling in 1976.

I specialised in supplying discontinued products to shops and wholesalers in north-west London.

This flourished while the communication equipment side dwindled.

Quintex became a family partnership. The range of products expanded to include regular lines. We still specialised in the unusual items that most wholesalers didn’t stock.

The business grew on simple sound ethics. Fulfilling promises made to customers and providing a fast efficient service. Paying suppliers immediately in most cases and not operating any credit accounts.

So cash flow was healthy and facilitated sustainable growth. All our customers were in the London area. Deliveries were made by our own van, and payment was generally collected on delivery. 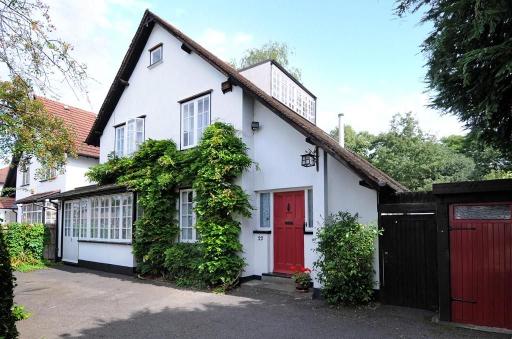 We moved house in 1986 to Cannon Lane and continued to operate from there until 1990.

We purchased our first premises in Blenheim Road, Harrow.  We worked here from 1990 until 2012.  Demand for lamp parts from our London customers grew.

My son Laurie had the idea of supplying lamp-repair goods nationwide. The target customer was antique restorers, under the name “Lampfix”.

Lampfix is another trading name of Quintex. Whilst Quintex had stocked lighting parts and cables for years, it needed a better brand name. 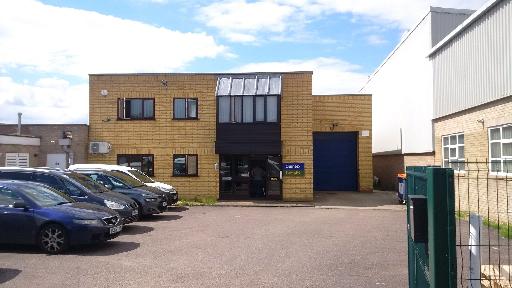 In 2013, we moved to premises in Fen End, Stotfold.  These were larger despite sharing with another business. We were there until December 2017. 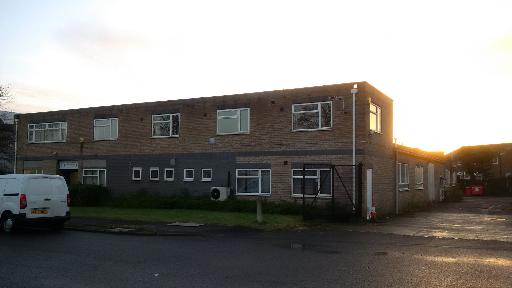 In 2018 we moved across the road to our current premises, which are larger still.

Trading non-stop since 1975, the business continues to grow and reach new customers.